In French, the verb détourner means to deviate, to turn, but also to snatch, steal. Aesthetic and narrative codes – visual and sound – have been found to transform Milan into a theater, or rather an open-air aquarium. With the nose pressed to the glass, the viewer observes what happens on the scene, following a female figure in constant movement. The mysterious woman, in her ubiquity, becomes the means through which one discovers the city itself. Streets, alleys, buildings and, above all, the square become the protagonists of a story in images of a spring day that embodies the essence of the new Alla Carta 18, Piazza Grande issue. 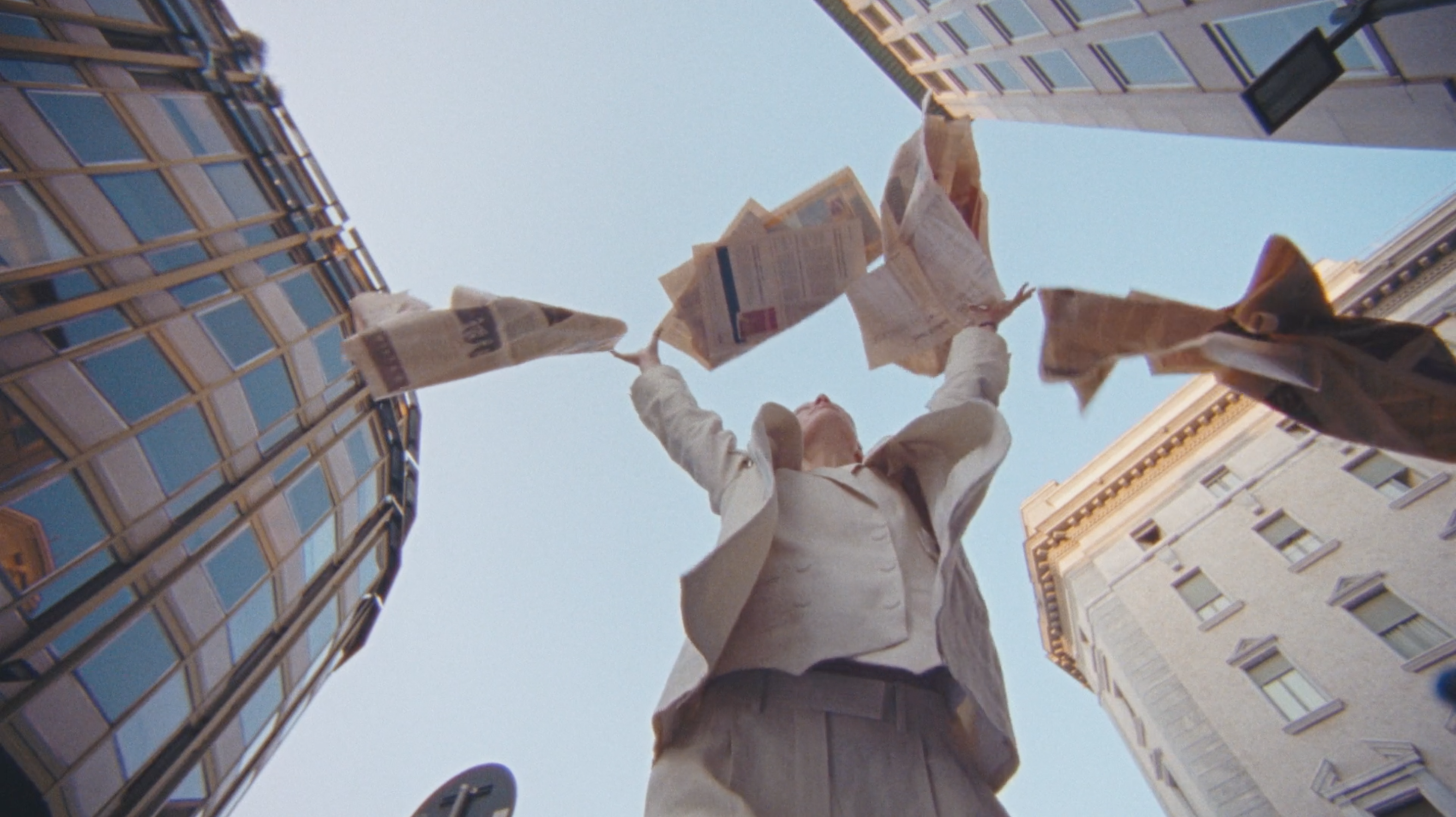